From Legend of Zelda to Persona, JRPGs span a wide range of genres and storylines that have captivated western audiences for decades. With continued popularity increasing in staple Japanese franchises like Kingdom Hearts and Fire Emblem, a large YouTube community is dedicated to talking about this incredibly diverse genre. While some YouTubers tend to focus on a specific JRPG franchise, many others cover much broader topics. Here are some of the best YouTubers to watch whether you’re a die-hard JRPG fan, or just looking for a new game to try. 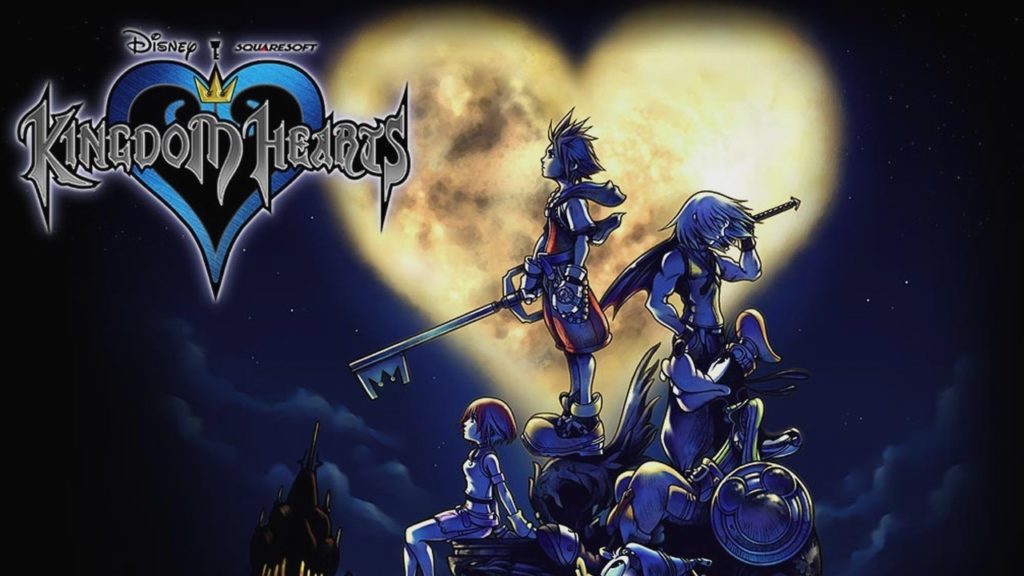 While she is primarily a Twitch streamer, her YouTube channel is filled with hilarious commentary and guides. Not only are her guides informative, they are also quite funny. If you’re truly a beginner gamer looking to understand a specific JRPG, then she is the perfect choice to go to for both the entertainment and information. She covers a few games that aren’t JRPGs, however, that seems to be her primary genre.

While certainly not exclusive to JRPGs, the Game Theorists are a popular channel of gamers that will do research into some popular fan theories behind many video games. They take the time to explain each theory, while also giving their personal takes on its legitimacy. Some of their most popular videos cover controversial theories on the Mario and Zelda series. Many of the theories end up relating to Nintendo or Nintendo franchises in some way.

Adam has one of the higher upload rates of YouTubers in this genre. He also is one of the few gamers who vlogs his experiences, rather than simply showing his gameplay. He is heavily involved in the gamer community, attending many conventions and vlogging his experience at them. He’s a good option to watch if you’re looking for a social YouTuber.

Originally popular for his unique and informative Pokémon videos, The JWittz has since broadened his content to include all things Nintendo. He does frequent Let’s Plays of popular games, while also explaining some of the deeper mechanics of the game he’s playing. Unlike most Nintendo-focused channels, however, he is more than exclusively Let’s Plays, and has a lot of “Top 10” videos and news coverage. He has also recently partnered with Facebook, and has been created large amounts of content for his page there.

You also may recognize him from our top 5 Pokémon YouTubers list, as he has been one of the most influential PokéTubers on the web.

Similar to the JWittz, Chuggaaconroy is known for his frequent coverage of Nintendo games. He tends to focus on older games, however, and almost exclusively does Let’s Plays. Some of his older videos have speedruns and other unique concepts that make them entertaining to watch along with his new content. The games he plays are often forgotten and underappreciated, allowing you to discover many hidden games through his content.

Compared to the many Let’s Players in the JRPG YouTube community, it can be nice to have a channel that is mostly dedicated to reviews instead. HappyConsoleGamer is a great person to watch if you haven’t quite decided on a game yet, and you’re looking for a deep review on how good it’s going to be beforehand. While he doesn’t exclusively review JRPGs, they tend to be his main focus. In particular, he is known for his love of Dragon Quest, which is a fairly undiscussed series, despite its popularity.

Not the most popular YouTuber by view-count, but most JRPG fans are familiar with him in some way. HCBailly has been making videos on JRPGs longer than almost any other YouTuber out there. He typically does Let’s Plays, and he covers an incredibly large variety of the genre. He plays both classic JRPGs, as well as modern day ones. If you’re looking for a general Let’s Player to watch, then he is worth checking out, as his commentary is very involved in the subject matter. He’s also great for younger audiences. With a bi-daily upload schedule, you’ll never run out of content to watch with HCBailly.

This YouTuber is quite the hidden gem. Despite his low subscriber count, he continues to have a frequent upload schedule and an infectiously positive attitude. He often streams his Let’s Plays on YouTube, which makes his videos longer than most. This can be great for gamers who wish to play along with him in their own copy of the game he is playing. As he usually does blind playthroughs, it can be like having a new experience with an upbeat friend.

His name may not be the most familiar, but his popular content certainly is to many. A recent popular series he did that has become an incredible success is “Every ___ type Pokemon explained.” As with this series, he frequently will give in-depth and researched explanations on some of the more obscure and interesting topics surrounding the genre. He’s also created some interesting videos on the Tales series, a popular franchise that hasn’t been covered by any popular YouTubers until recently.

If you’re looking for our suggestions on some great JRPGs to play yourself, be sure to check out our Softonic Solutions page, where our community lists 18 of the best JRPGs for PC. And if you think something is missing from the list, you can sign up to add your own suggestions as well!