Watching the other YouTubers, it looks easy! 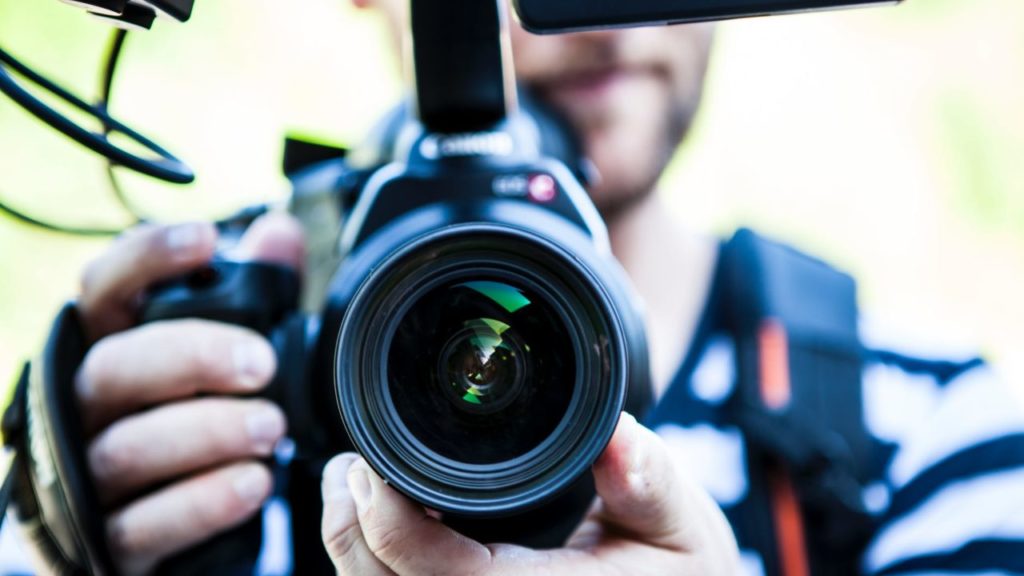 The YouTuber enters screen, starts up the video, and begins playing a game as if you just walked into their house for a chummy round of Super Smash Bros. It’s natural, and easy, and fun… and one of the reasons our video gaming culture loves “let’s-players” so much! Watching them feels like enjoying a game with fun, chatty friends.

Inspired, you sit down to film yourself for the first time…

Setup takes longer than expected, maybe 30 minutes. First you scramble everything together for your makeshift studio, place the computer monitor or TV, try to cram the microphone and camera someplace reasonable, untangle the cords and get everything wired up, finally turn on the laptop and game console, then realize one or more of your filming devices doesn’t work like you expected! Once you’re finished downloading a new software program, you still need to start each recording program and make sure they’re all working.

Once you finally get everything running, your family bothers you every five minutes and you realize your charming personality dries up when a camera’s watching! How could this have looked so easy?

The answer’s simple: it’s hard to get started without good advice! To help fill that gap, we’re going to suggest a few techniques to survive those growing pains, since creating a successful YouTube channel is hard enough! With this guide, you can begin the challenge with better direction and resolve. Let’s begin!

How to capture video game footage

How to film yourself for a YouTube gaming channel

The very first thing to ask yourself is where? 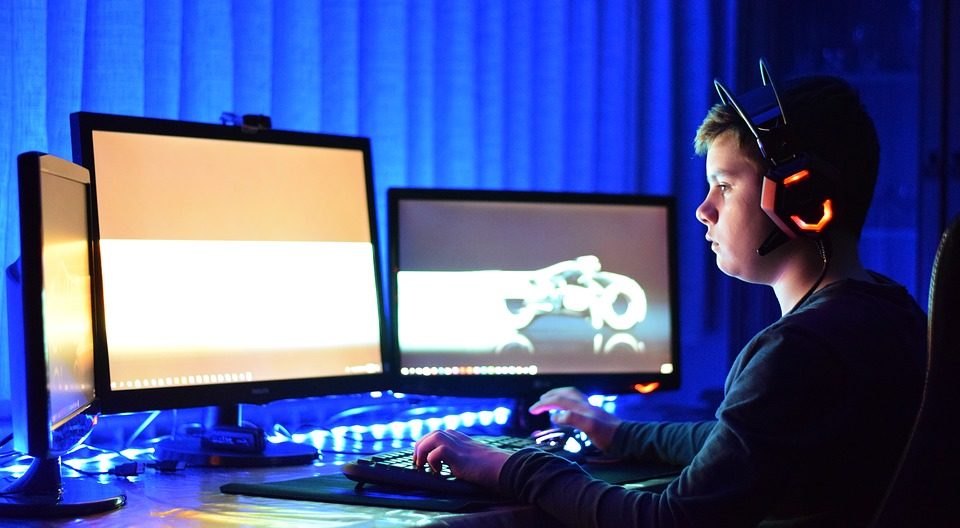 In a perfect world, you will have access to a studio or a designated room in the house, allowing for privacy over long periods of time. However, these things are hard to come by: houses fill up, rooms get used.

So, whatever the situation, look for these qualities in a possible studio:

Partially, this means size: while smaller rooms turn out the best sound quality (less echoing), a bigger room gives you space to string out cords, sit back, and ease into the gameplay. What more do you want?

Also important, ask yourself: what extraneous items are in the room? If you’re tripping over a coffee table or constantly navigating around a bed to reach your game setup, you may be expending time and energy. Keep these things in mind.

This goes two ways. While you’ll want to have a quiet place to record yourself, you don’t want to bother others with your sound. This may be solved by planning your filming when others leave, placing your studio where others rarely come. Ask for help! Working out an understanding with your housemates will go a long, long way to fixing this problem.

While this matters for setup, it’s still important to mention here: the best room will have an adjustable chair, a good desk or table, and plenty of outlets (not to mention good Wi-Fi). Without these things, it becomes harder to place microphones, cameras, and the other tools useful for making a YouTube gaming video.

Can you leave your stuff there? At first, this question may seem trivial. However, the benefit of skipping setup/takedown before and after every recording cannot be overemphasized!

Find someplace with good natural lighting, or with excellent indoor lights. The greatest danger to video quality isn’t cameras (as we’ll note again later, most smartphones have great video recording) but bad lighting. It’s very hard, if not impossible to fix this issue in post-production.

When it comes down to it, the best plan, in general, goes like this: make a list of the rooms available. Narrow the list down by erasing those that are clearly “no’s” and from there, consider which spaces work best. Use our suggestions or make/add your own. If you plan beforehand in this way, you’ll thank yourself later!

Once you have your space, you’ll need your tools. Let’s consider the options for Audio and Video… 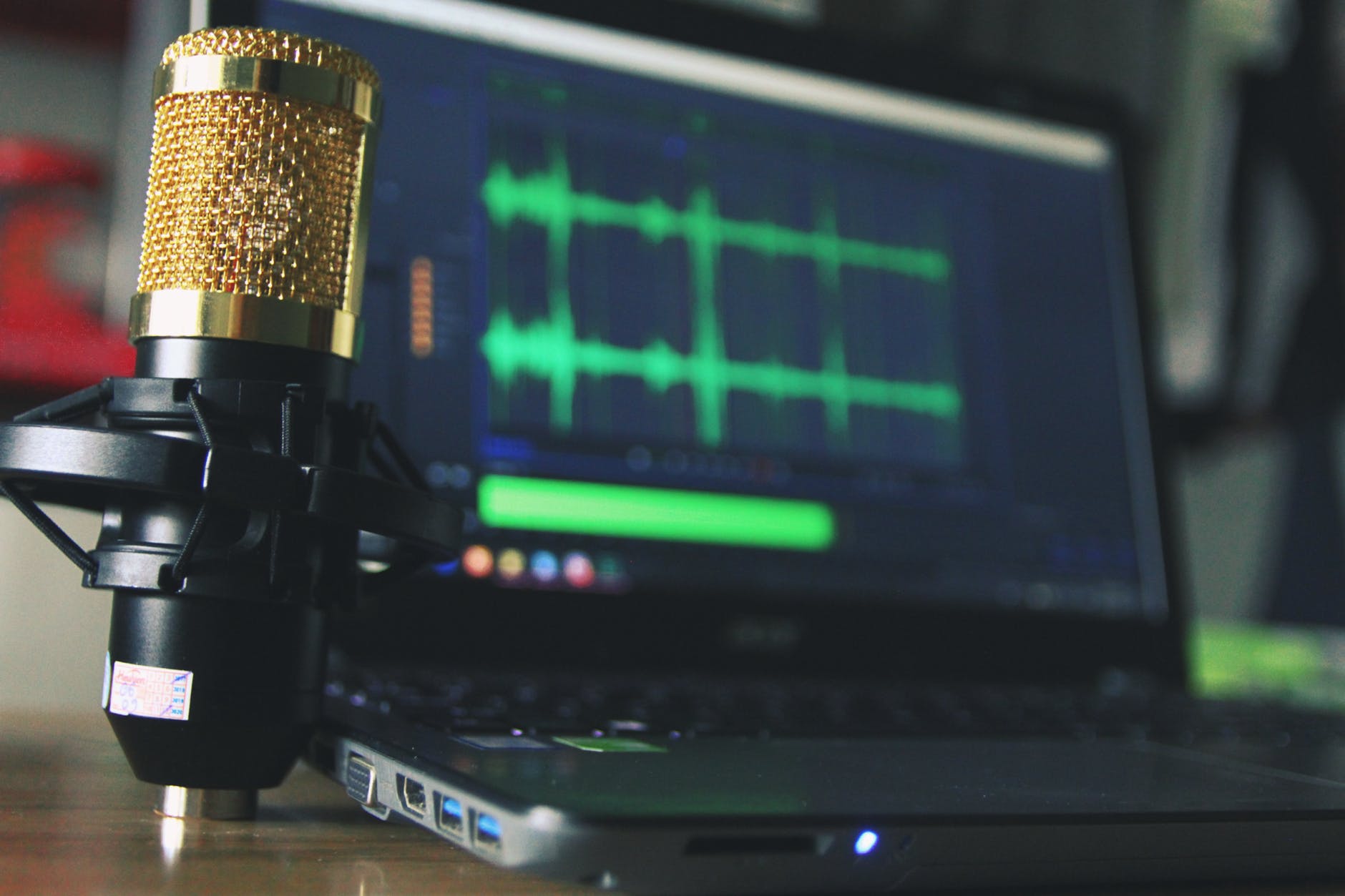 Audio matters far more than video, don’t let anyone tell you different! Check out the Game Grumps: their channel doesn’t feature a video of the Grumps, but instead players their comments over the game. And it works well! You can build your channel with audio and gameplay alone.

That said, consider in what way you’d like to capture sound. Naturally, there are some all-in-one options (like a simple smartphone), but we’ll consider microphones here, which provide better quality. The ones we’re suggesting are USB condensers, which deliver sound directly to your computer.

(WARNING: you will need a software program to house and work with the recordings. We used Garageband on the Mac)

A FEW MICROPHONE OPTIONS FROM AMAZON

With 4.5 stars and 1,437 reviews, Fifine Technology’s USB microphone costs only $22. However, the simple design is great for anyone who will be sitting next to a table, speaking toward the screen. 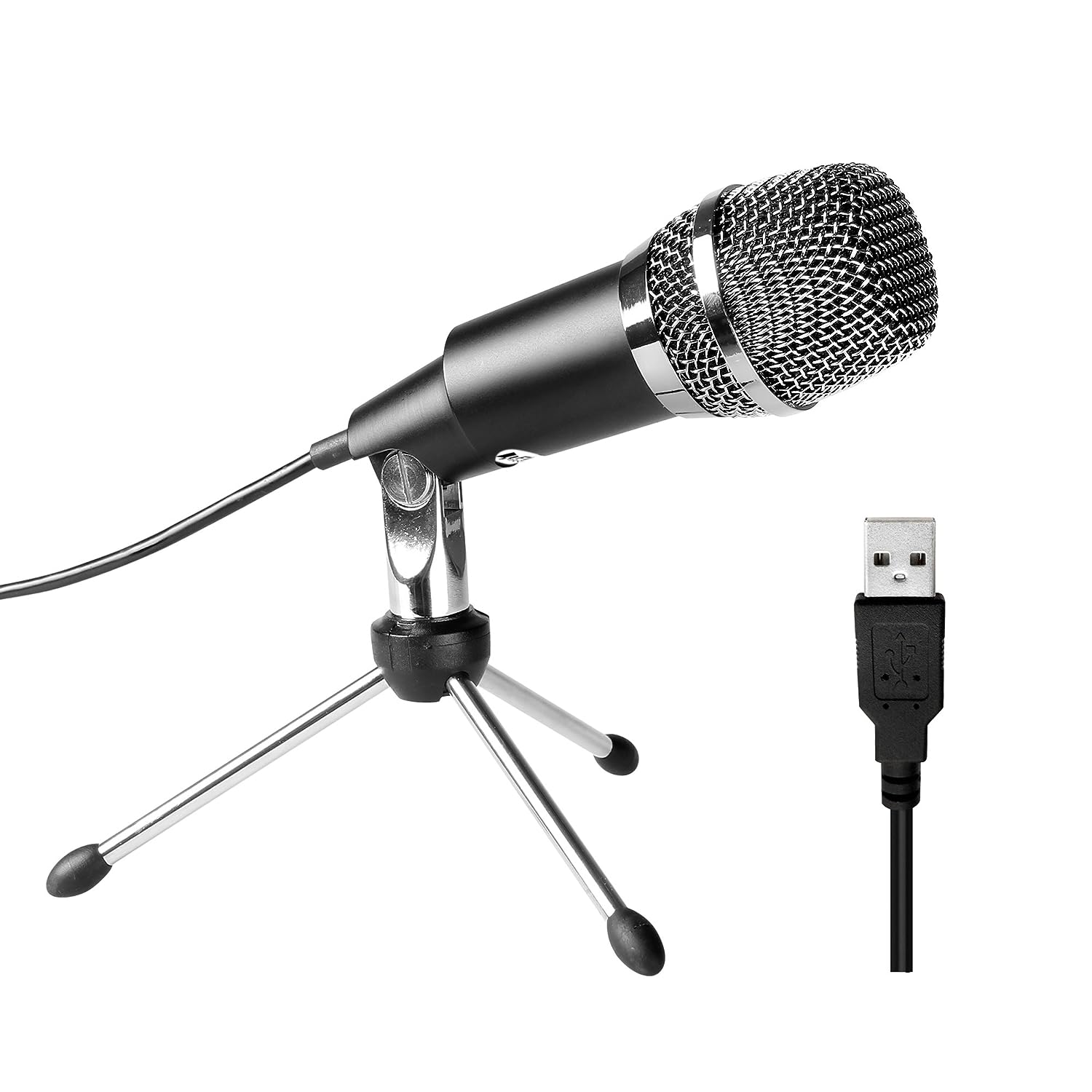 Also rocking 4.5 stars and over 3,000 reviews, Blue’s Snowball microphone stands much the same as Fifine’s and is tailor-made to capture vocals. The company, Blue, is a popular brand. Like Apple, expect a higher price ($45, in this case), but consistent quality. 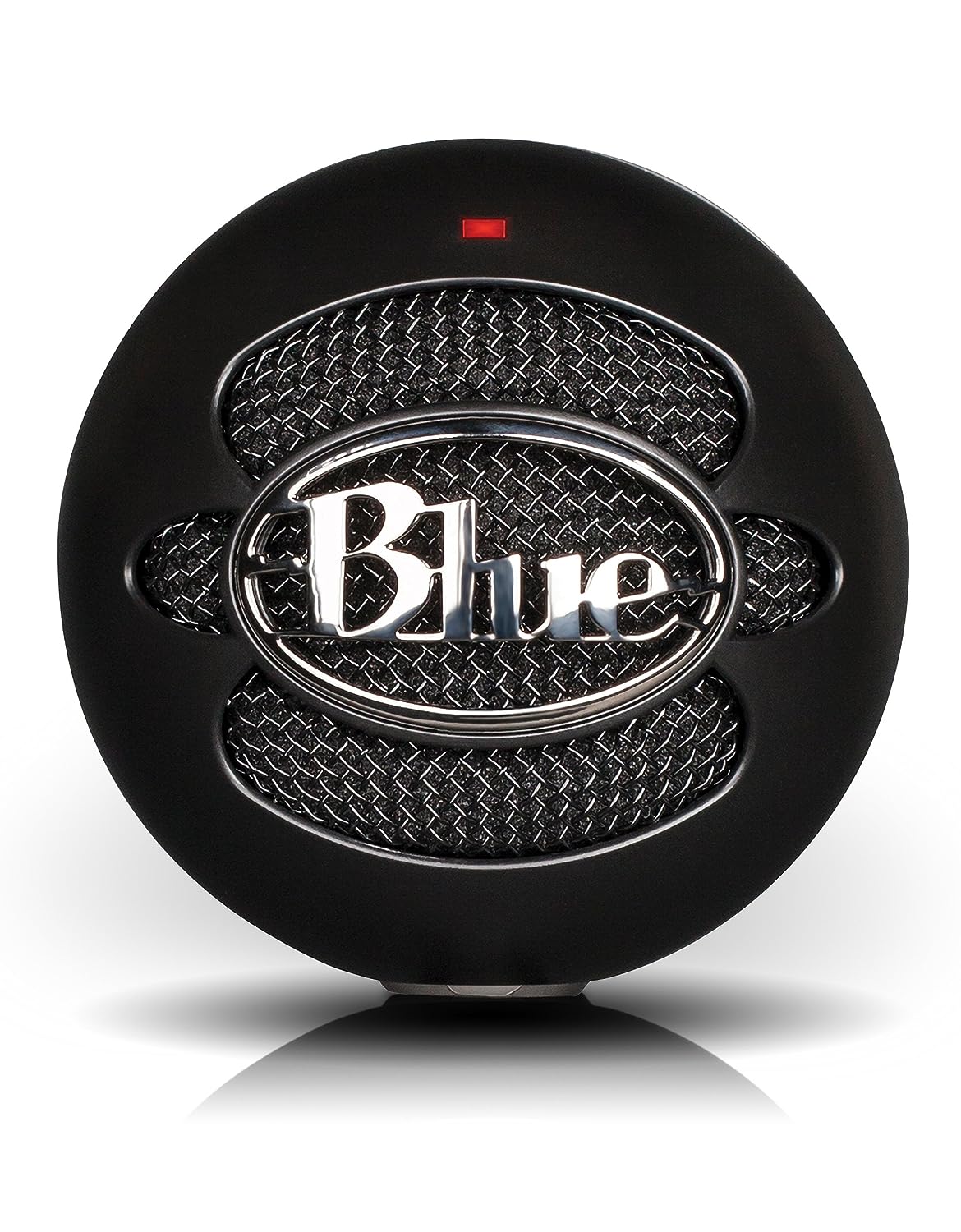 Finally, the Neewer NW-700 comes in at 4 stars and 1, 412 rankings (cost: $28). The microphone comes with a screw-on arm and pop screen, which may help create better recordings with less extraneous noises. You will need a phantom power kit, it seems, so expect another payment of about $20 for. Still, the whole Neewer package has a lot to offer! 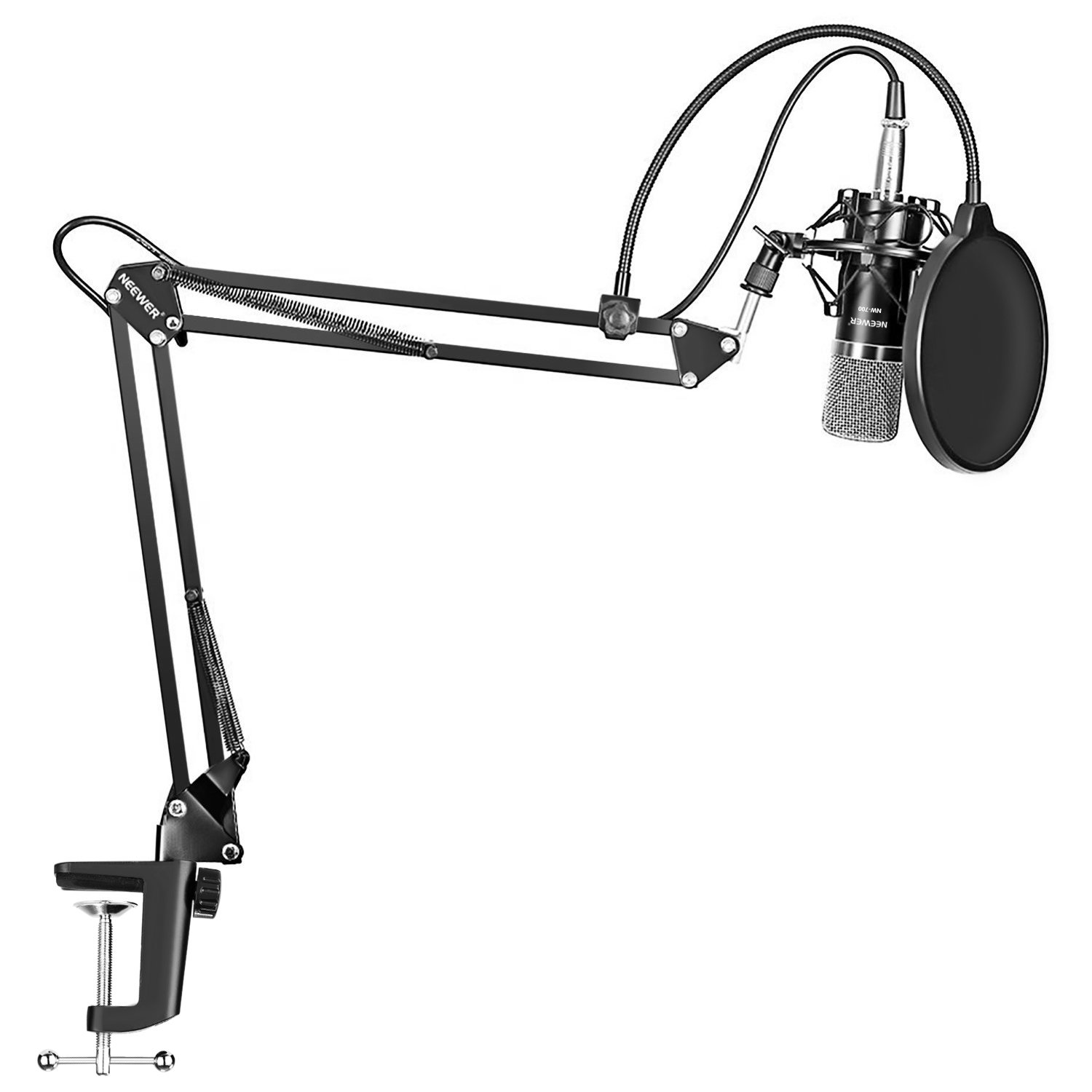 Microphones often have better sound quality than a smartphone can provide, but the video quality in many smartphones matches or beats that of webcams. Some new phones can even film in 4K, which isn’t available on most YouTube videos! 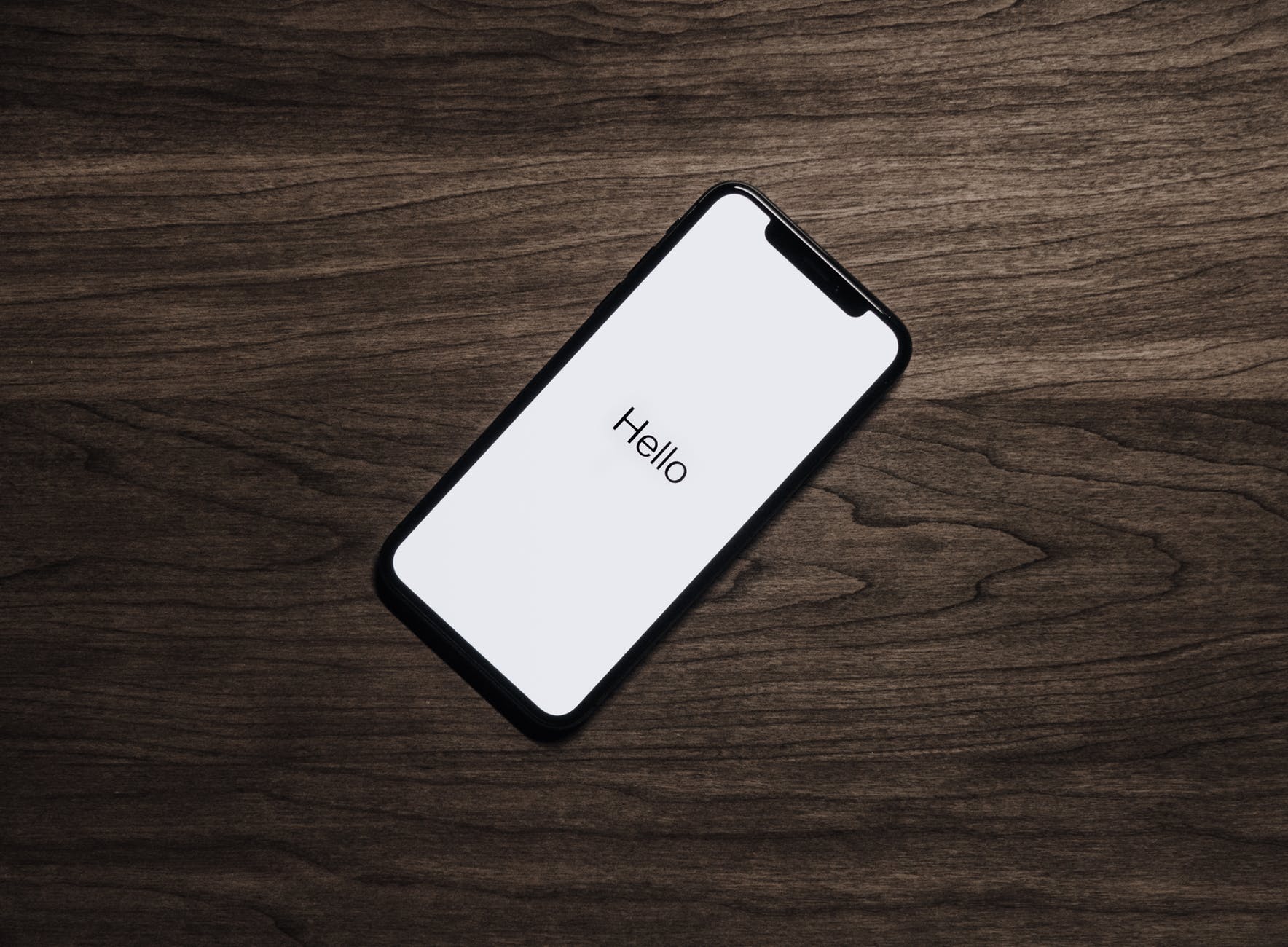 So, rather than spending another $40 on a webcam, take a good look at the phone in your pocket: it may be a better, less expensive option! Not only that, but – as we’ve said – it’s all-in-one.

(What reasons are there to get a webcam or video camera? The higher priced versions may record better video and sound, provide different lens options, and capture better in low-light scenarios, to name a few factors.)

Right now, three of the biggest smartphone providers are Apple, Samsung, and Android. Most models from these providers will have the option to record audio and video with the click of a button. If you choose this route, consider a tripod to help place the camera. 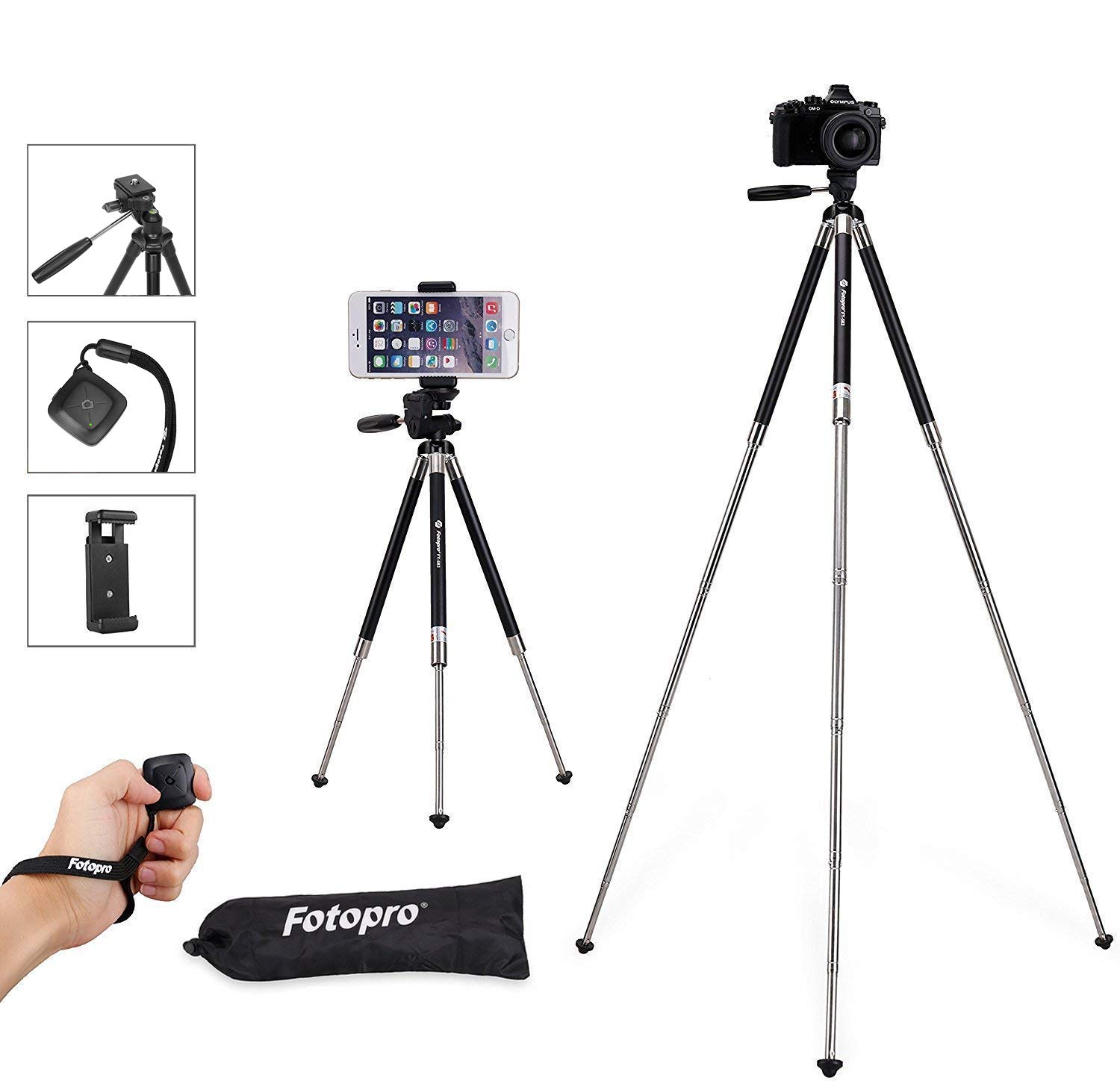 So, you’ve finally made up your mind and gathered your things. Congrats! It’s time to put it all together.

First things first, you want to be able to sit comfortably. If you’re uncomfortable, your personality won’t shine as easily in the video, which is hard enough when being filmed for the first time. So sit back and make sure you’re able to relax!

Second, frame the video now you’ve settled. As long as you prepare to film this way, the film should have you better placed in the shot. If you’re off a little, no worries! That issue can be fixed in post-production as long as you’re in the shot, and not off-camera.

Third, place your mic near yourself: this will reduce echoes and capture your voice better. Many YouTube channels keep the mic in frame, which is fine as long as you don’t block your face (unless it’s a purposeful choice for whatever reason).

Finally, your laptop/mouse/keyboard should be within arm’s reach for a number of reasons: this makes it easier to stop or begin recording, check if everything’s working well, and connect the cords for all recording devices. As your central hub, it should be near at hand!

There’s a lot to digest, a lot to think about when filming!

So, in conclusion, here are the main points to remember: have a good, comfortable space where you can easily relax and film yourself without interruption. Choose how to capture sound and video, whether using a microphone, smartphone, webcam, or some combination of those things. Arrange them for easy use, make sure you’re framed and everything is working, then hit play and start recording!

Once the technical details are out of the way, you can start letting your on-camera personality shine. Soon enough… you can build your YouTube channel with more and better videos! 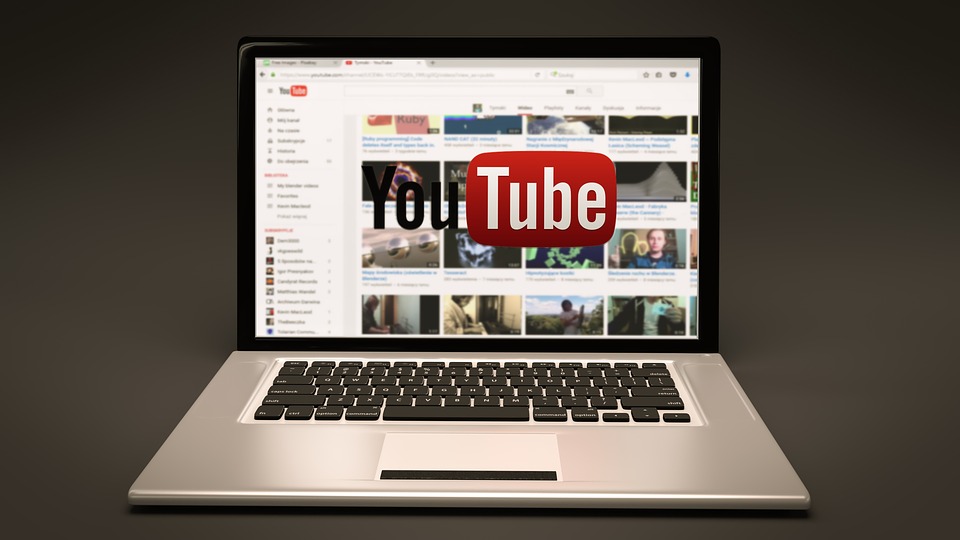 To see what comes next, check out the next YouTube article: how to edit video and post to YouTube. Thanks for reading, good luck out there!

How to become a pro YouTuber

The best YouTubing gear for any budget