Google and Microsoft have been in a war with the Windows Phone YouTube app. Microsoft has updated the app for users, but unfortunately the “update” is actually a big step back.

Instead of a standalone app, the Windows Phone YouTube app is no more than a glorified web app, opening the mobile web version of YouTube. Users who click on links sent by friends will be redirected into the barebones mobile experience. 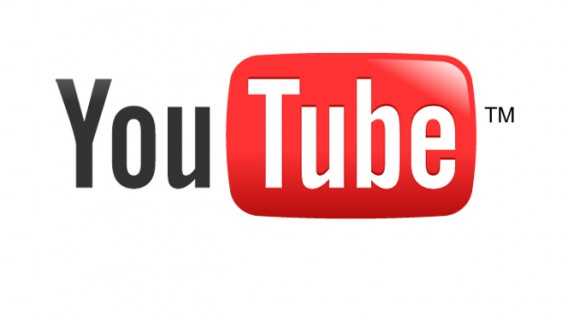 Google wants the Windows Phone YouTube app to be developed with HTML5, which is different from the native code iOS and Android apps.

It doesn’t look like Window Phone users will ever get a full-fledged app as Google and Microsoft can’t agree with app standards.