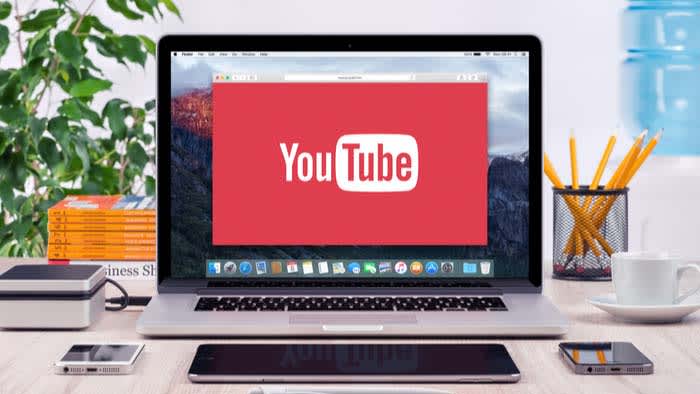 With YouTube, there is a golden rule: Do not read the comments section.

All too often, all you will find is a swamp of toxicity and poor grammar. Though the commentators might think they are funny, the comments are far from refined.

Content creators do have the option to disable comments on their videos to avoid the issue altogether. However, many content creators get their ideas from the content section and enjoy engaging with their viewers.

So where do content creators draw the line? The comments section can be both a huge asset to them as well as a giant hindrance. Along with blocking comments for their own well-being, they also have to consider their viewers who are being exposed to the negativity.

It looks like the site is prepared to face this demon head-on: YouTube is testing a new comment-hiding feature for Android users.

The new feature is only available in India right now. In order to see the comment section, you will have to click a button that will then unveil the comments in all their glory and shame.

The button will be between the dislike button and the share button.

We do not know if this new feature will appear on the iOS version or the desktop version. If it does, it could pose a major win against the fight against toxic comments.

If comments are not out in the open for all to see, then those who want to say something toxic may be less inclined to post it.

According to an article from Newstatesman, it’s not uncommon to find toxic content in any YouTube comments section. Heck, they even found it in a video about Mozart. It’s that severe.

However, in recent years, YouTube comments have gone from being toxic to dangerous.

The above comment was allegedly posted by the actual Nikolas Cruz, the man behind the shooting at the high school in Parkland, Florida. It was made about five months before the shooting took place, and was shown to the FBI around the same time.

Many content creators fight back against the trolls. One 11-year-old content creator who made videos with his dad was hurt when several bullies called him fat and ugly on YouTube. In response, he posted a video of him reading all the mean comments while looking into the camera lens.

In another case, Tamara Chambers, who is known for performing on hit internet series Nostalgia Critic had a creative way to deal with internet trolls. She told their mothers and their schools.

Chambers has since taken to her YouTube channel to address other mean comments and comments directed toward her body.

How did the problem get so bad?

The comments section can be viewed in two different formats: Newest First and Top Comments. Newest First is self-explanatory, but the Top Comments algorithm is a little tricky. It is not necessarily just the most liked comments. It also ranks comments with lots of replies higher on the list.

Basically, if a few users in the comments section are going back and forth spewing hate, it can potentially make the top of the comments section. YouTube does have a policy for dealing with bullying and cyberbullying, but the problem still persists. They also have one for dealing with hate speech. Unfortunately, although both policies mention reporting hateful comments, neither of them mention repercussions for commentators.

Someone with a channel can have their channel removed if it violated policy three times, but a person that is only on the site to post toxic comments can keep doing so to their heart’s content.

As a result, mean comments are running amuck on the platform. It has even gotten to a point where there is a new type of video content creators are making where they have a laugh while reading mean comments.

In many cases, the videos aren’t meant to shed light on the issue, or call out the problems with bullying, but for entertainment purposes. With that being said, commentators now have another reason to post a mean comment: getting featured in a video!

Hopefully, the comment-hiding feature will spread beyond India. If it does, we can go from there to see what else needs to be done. Until then, follow the advice that millions of people across the internet have spread: Don’t feed the trolls.

How to become a pro YouTuber ►

The best YouTubing gear for any budget ►

YouTube users are being targeted with a fake Bitcoin mining scam