YouTube is testing a version designed for kids under ten years old, according to The Information. The video site has apparently been talking to producers who could create content especially for kids.

The idea behind a kids version of YouTube is a site that parents could trust it to only show content suitable for children. While there is a safe mode today, it still features lots of stuff that might not be suitable for young children. It also includes advertising, which is aimed at a general audience, not specifically kids. YouTube for kids Its still very much in the development stage, and is nowhere near release. 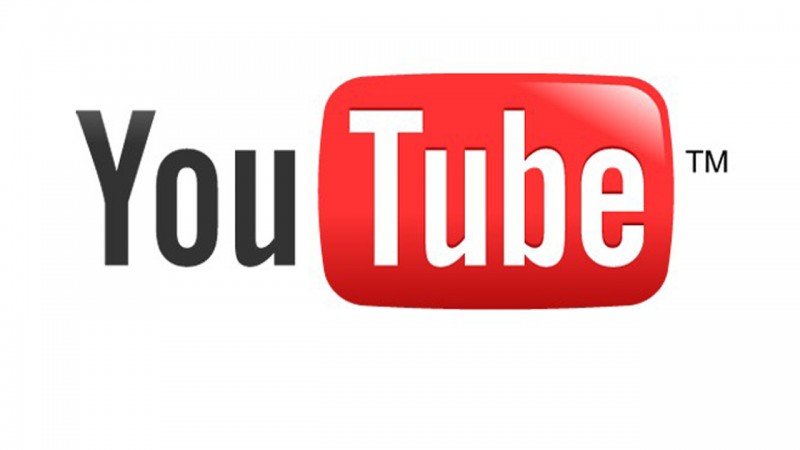 We’ll keep an eye on developments, as it could turn out to be great for parents.

YouTube has also received an update on iOS. Version 2.5.0 lets you share and like playlists from other users, and they can now be easily found in the Guide. More interestingly, a degree of comment moderation has been included. It’s still not up to the standards of the desktop browser version, but you can at least reply to comments, and delete your own, and also see if a comment is public or private.

Source: The Information/The Next Web