Spotify is the king of all music services. Sure, there are other options like Deezer, but whenever somebody sends you a song, playlist, or album nine times out of ten, it’ll be a Spotify link that they send. The other streaming services are good, some are even popular, but none have enjoyed the levels of success that Spotify has.

One such streaming service that is playing for second is YouTube Music. Now, clearly, YouTube has a few aces up its sleeve when it comes to music thanks to the seemingly limitless selection of music videos it houses on its main site. In a bid to try and capitalize on this advantage and possibly close the gap on Spotify a little, YouTube Music has added a very cool new feature indeed. 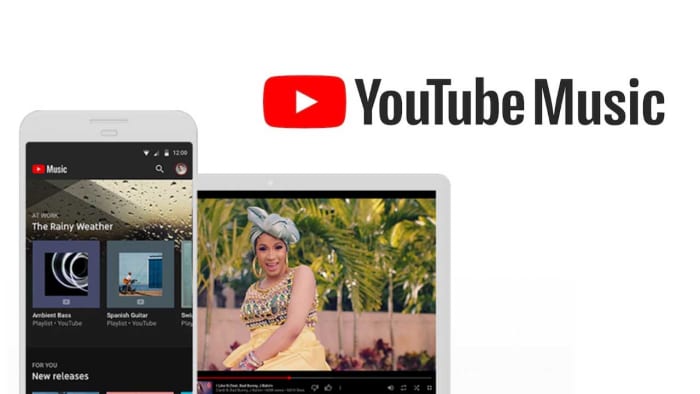 YouTube Music Premium and YouTube Premium users now have access to an interesting new feature. Now whenever they’re listening to a track on the Android or iOS versions of the YouTube Music app, they might notice a new button for some of the songs in the YouTube library. According to the YouTube blog post announcing this new feature, clicking this button will allow users to, “make a seamless transition between a song and its music video for uninterrupted listening and watching… with a simple tap, they can instantly start watching the music video or flip back to the audio at the same point in the track.”

Although this feature won’t work for every song, the post goes on to say that if the song has a video, YouTube Music will offer the new switching button. This is made possible by the fact that the YouTube Music team has, “perfectly time-matched over 5 million official music videos to their respective audio tracks.” Five million is such a big number, it’ll likely be more difficult to find a track that doesn’t have the new feature than to find one that does.

If you’re reading this and instinctively becoming worried about your data allowance, YouTube has you covered. You can opt out of the new data heavy feature by going to the YouTube Music settings menu and turning the “Don’t play music videos” option on.

As you’d expect with a quirky and exclusive feature like this, it is only available to premium users meaning you won’t be able to try it out unless you sign up for a paid version of YouTube Music. At the moment, this will cost you $9.99 a month although there is a discounted rate for students.

If you’re dying to check out this new feature, however, but don’t want to pay, YouTube is also offering a one month free trial of all YouTube Music Premium features, which you can sign up for here.

How to write sheet music for free with MuseScore 2 ►

5 ways gaming can make you an awesome musician ►

YouTube users are being targeted with a fake Bitcoin mining scam